By the time you read this, you will have probably heard the news. The American Kennel Club just released its list of the top 10 dog breeds in America. And for the first time since 2003, a toy breed didn’t make the top 5.

That’s right. Big dogs are back. While Beagles, Yorkshire Terriers and Dachshunds all made the list, the main attraction for American dog owners is definitely the larger pups out there. This trend can tell us about other trends, too—especially those in the veterinary profession.

It’s safe to assume that the more popular big breeds remain, the more often vets will see dogs with issues that plague larger dogs, like hip dysplasia for the number two breed, German shepherds, and lymphoma for both shepherds and the number three breed, Golden Retrievers. Arthritis, of course, is more common in larger breeds because of added weight and pressure on the joints.

For the 22nd consecutive year, Labrador Retrievers held the top spot, tying with the poodle for the most popular breed of all time. Labs are not only the most popular breed in America, but also in the world. Because they’re prone to ear infections and knee issues, expect to see those trends continue in your practice.

The AKC also added two breeds to its previously 175-breed roster. The Chinook and the Portuguese Podengo Pequeno (that’s a mouthful!) are both now officially recognized.

The English Foxhound was the 175th most popular dog in 2012, making it the loneliest of all pups in the nation.

Have you ever treated an English Foxhound in your practice? What do you think it means that bigger breeds are on the up and up? Share your thoughts with us on our Facebook page! 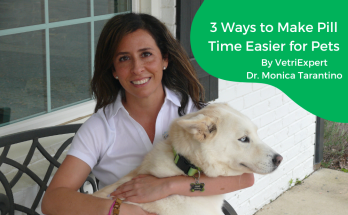